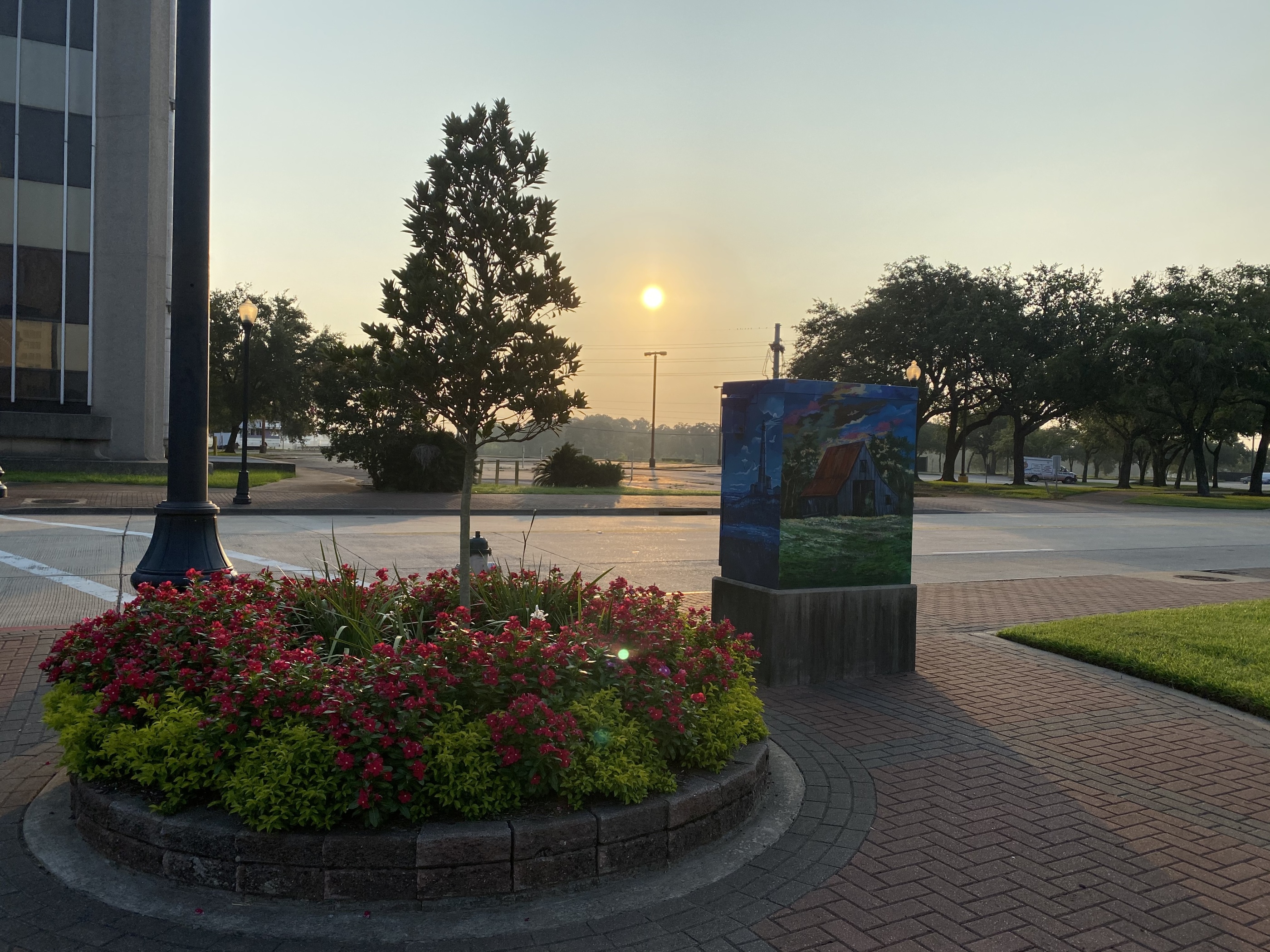 1) Beaumont dates from 1824, after Noah and Nancy Tevis, the first settlers, when it was known as Tevis Bluff. Henry Millard and associates acquired the Tevis property for a planned town in 1835. The maiden name of Millard 's wife was Beaumont.

2) In Texas, Beaumont is the birthplace of rice. The first commercially successful rice mill in Texas was established in 1892 by Joseph Eloi Broussard. In addition, in 1898, Broussard co-founded the Beaumont Irrigation Company to run an irrigation system to support the culture of rice.

3) On January 10, 1901, at nearby Spindletop, oil was discovered. Spindletop is the first major oil field in American history and one of the largest. Beaumont 's population more than tripled in two months, from 9,000 in January 1901 to 30,000 in March 1901, with the discovery of oil at Spindletop. Oil is, and always has been, the city's main export and a major contributor to its national GDP.

4) On November 30, 1976, Joe Tortorice Jr. and his partners, Rusty Coco, Pete Verde and Pat Broussard, founded Jason's Deli in Beaumont , Texas. It was named for the eldest son of Tortorice, Jay. There were 295 locations in 29 states as of September 2019.

5) The Babe Didrikson Zaharias Museum & Visitor Center in Beaumont. Named after, Mildred Ella "Babe" Didrikson Zaharias was an American athlete who excelled In golf, basketball , baseball and track and field.  At the 1932 Summer Olympics, before turning to professional golf and winning 10 LPGA major championships, she won two gold medals in track and field. She is generally considered to be one of the greatest athletes of all time.

6) Home of the World’s Largest Fire Hydrant. On March 9, 1999, Walt Disney donated the giant hydrant to the City of Beaumont for the re-release of the animated movie "101 Dalmatians" and it is located outside the Texas Fire Museum. It was the World's Biggest Fire Hydrant at the time, but it has lost its title since then. It does work, nevertheless. Weighing 4,500 lbs, the giant fire hydrant will blast 1,500 gallons of water a minute.

7) Beaumont must be loved by the legal establishment of the United States. In 1996, the Beaumont-based Jefferson County Courts became the first court in the country to incorporate electronic filing and service of court records, removing the need for law firms to print and mail papers.